She did her triple somersault and when she hit the ground
She winked at the audience and then she turned around
She had a picture of a cowboy tatooed on her spine
Said, Phoenix, Arizona 1949 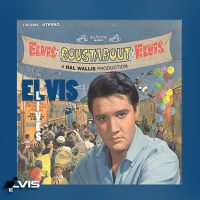